What is trauma? brussels counsellor psychologist

Trauma is what we call a given event which has led to very strong emotions which haven’t managed to find a place in one’s psyche. Undigested, these emotions remain in suspense and regularly resurface with all the intensity of that first time, even for years afterwards. Recurring and obsessive, they can destroy everyday life’s good moments and prevent the individual from living life’s events to the full. psychologist brussels psychotherapist brussels counsellor

What can be the cause of trauma?

In numerous cases, the symptoms of trauma don’t surface immediately, but can appear days, months, or even years later.

What are the main symptoms of trauma?

Do you have questions ?psychologist

Do you have other questions or concerns (for example how a psychologist can help you with your problem)? Just call our secretariat to make an appointment or send an email to the secretariat of therapist brussels. 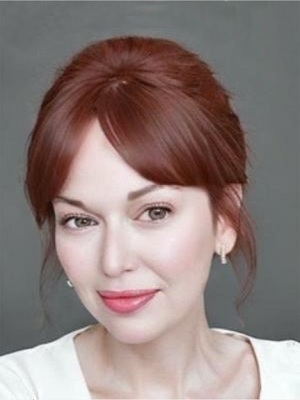 At what point does someone need a therapist?

There is never a good or a bad time. Whatever your problem, your worry or simply your desire to speak or to be listened to, you can call a therapist whenever you feel the need. It is your desire and your need which are at the heart of this process. Here are some examples of specific problems which could lead to a patient consulting a therapist:
You feel an uneasiness at work, […]